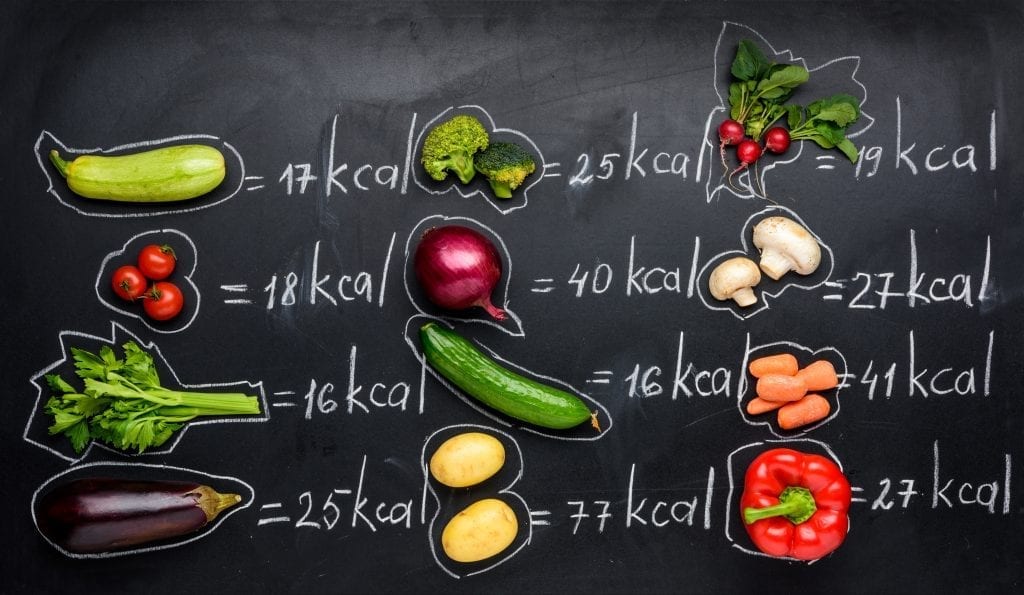 293 lbs was the most I have ever weighed. Growing up in North Carolina food was always a big part of My life. By the time I was in middle school I could eat a whole rack of ribs by myself. My mom could barely keep up with feeding a “growing” boy. Especially a boy who plays football, a sport where size matters. 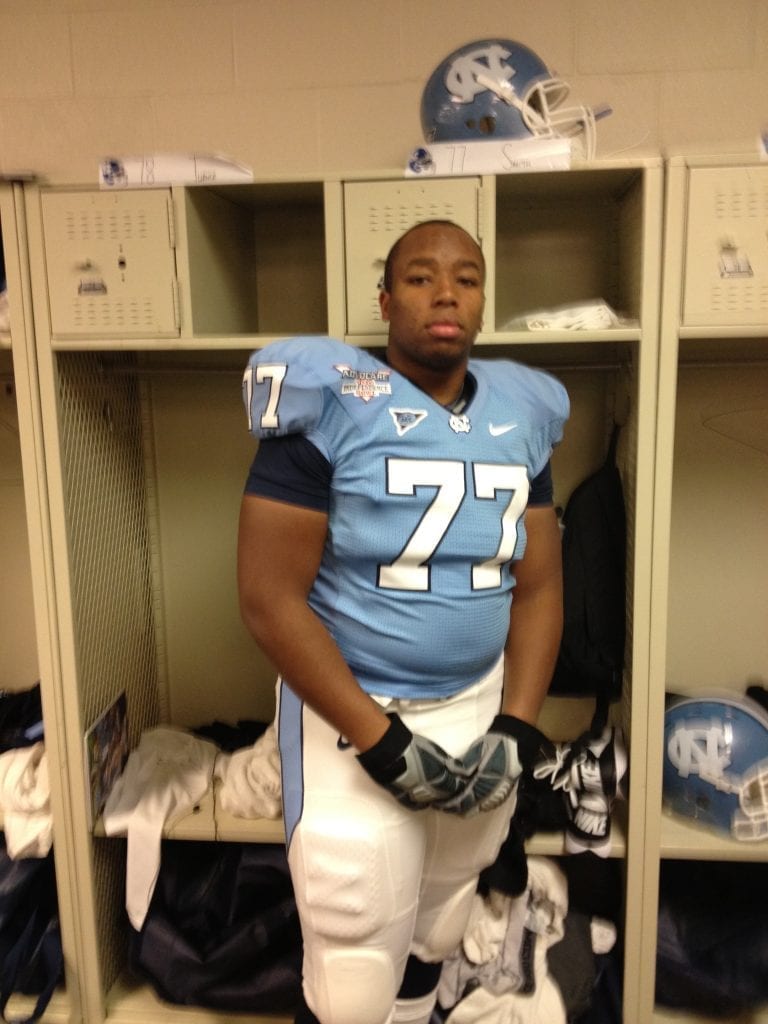 As an offensive lineman I needed to keep on weight to perform at my position. At one point in college after a knee surgery I actually lost weight and dropped down to around 245 lbs. But dropping this weight made it impossible for me to compete at my position. So I set an alarm for 4:30 am every morning. I would get up and cook about 8 eggs with cheese and either half a pack of sausage or bacon. I had to get up that early to have enough time to digest before the 6 am lift. After the workout I had a protein shake and would grab snacks for class. Then I’d eat breakfast #2 and head to class. I’d snack during class, then eat a big lunch and dinner, before a 1,000 calorie shake before bed.

All to gain weight.

I would eat fast in order to get more food down. I succeeded in gaining the weight back. What I didn’t realize at the time which I do now, is that the reason I dropped weight after my 2nd knee surgery is because my body had enough. It wasn’t able to carry such a heavy load. And my knees were suffering under the pressure.

When I played my last game I knew I needed to lose weight and I wasn’t going to be the overweight former athlete. So I first made some dietary changes. I completely stopped eating beef and tried to eat more vegetables. I also tracked my calories for a few weeks, this helped me understand what I was putting into my body and the areas I needed to improve. By the time I graduated, 5 months after my last game I was already down to 255 lbs. At that time I was working out just 3 times a week doing weights and 2-3 miles of cardio. Plus some walking on campus. 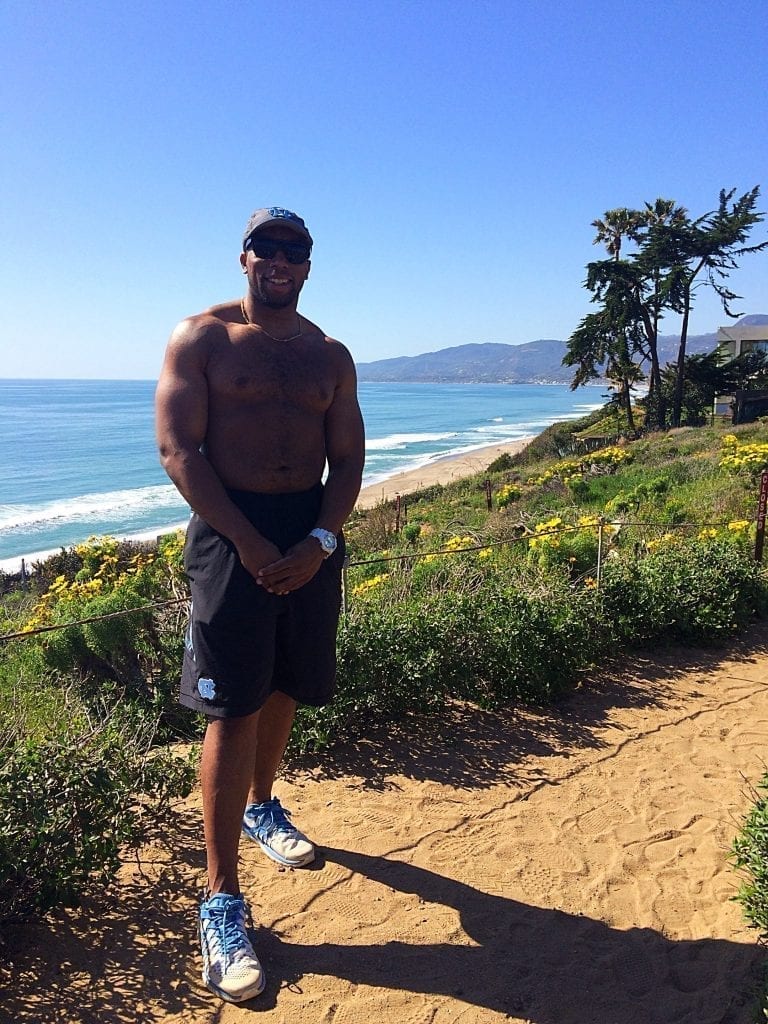 Fast forward to after I moved to LA about 8 months later and I was about 240 lbs. I stayed around this weight and I was pretty sure this was my goal weight and I felt great. My diet had only improved and as I got settled into LA life I was able to reestablish my workout regimen. But there was still something missing. At this time I was working as a trainer and I would notice my energy level drop at times during the day. So I decided to make a change.

I decided to go vegan.

The first time I tried to go vegan I failed miserably. I felt so hungry after every meal. I was convinced that meat was the only thing that could make me feel full. When I tried a 2nd time I had a more open mind about it. I decided that I was going to try to make meals that I would like. Even when they turned out bad, it still would give me hope and eventually I found ways to improve them. This led me to finding several simple meals that I loved: stir frys, burrito bowls, and more. These meals helped me satisfy my hunger and get all my nutrients. 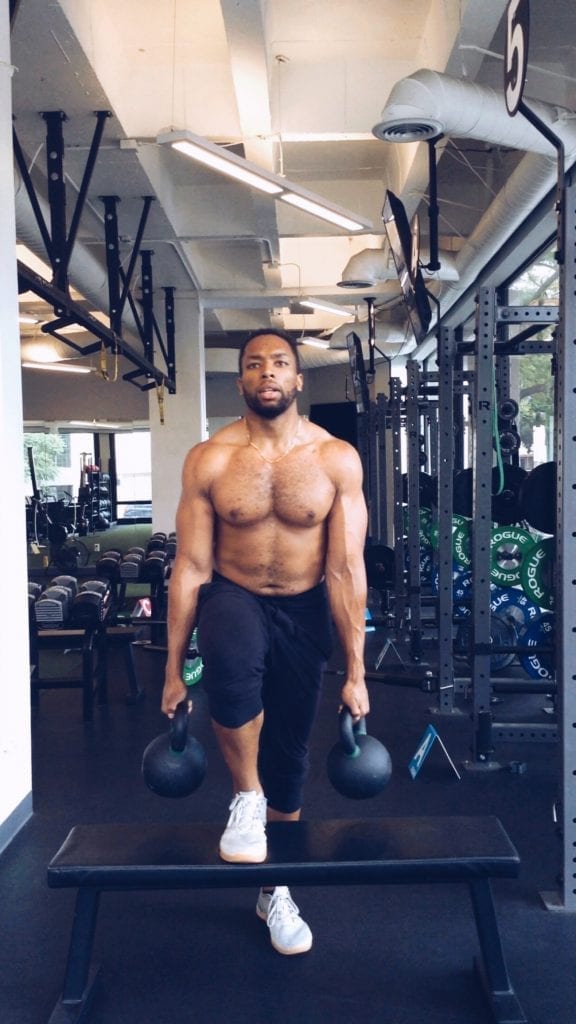 After my first full month vegan I lost 10 lbs of body fat and kept all my muscle. Once I saw those results and also had a new level of energy I was sold. A plant based diet was definitely for me and I’ve now been 100% plant based for almost 3 years now. I’ve lost more weight and now am about 225 lbs. In these 3 years I’ve felt the healthiest of my life. I’d encourage anyone interested to definitely consider trying a more plant based diet. Your body will thank you. Arien is a web developer and personal trainer in Los Angeles, CA. He played college football at the UNC Chapel Hill, where he was a 290 lb offensive lineman. After graduating and moving to LA, Arien adopted a 100% plant based diet which he has followed for 3+ yrs. Arien’s interest include sports, tech, sci-fi, fitness, design and more.